A time in my life that I’ll never forget 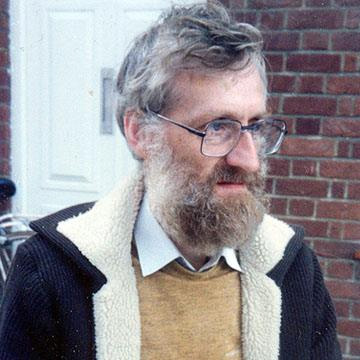 What did you go on to do after Elmfield Rudolf Steiner School?
After leaving Elmfield I went to a finishing school in Gstaad Switzerland and enjoyed two seasons of sheing, sorry skiing.

Please give details of study and subsequent work.
Not counting various nurseries and primary schools my education took off boarding at Seascale Preparatory School, now a block of flats, it closed shortly after I left. Not my fault it closed, really!
I was teased a lot, being the wimpy kid of the school.
While at primary schools and Seascale I suffered horrendous migraine headaches for which the doctors could not find a cure and not known to them at the time they should not have prescribed me aspirin. These headaches affected my education enormously. Luckily I don’t get them now.

From there I went to Belmont Hall College, Great Budworth, Cheshire, a college you ask, no it was just an ordinary hyped up boarding school! Why a college I don’t know.

Yes . . . . . Not being happy with the standard of education I wasn’t getting, my parents had found, through a contact, this wondrous school called Elmfield with its special education system that was going to help my education, which, I’m sad to say, was well below standard. In the end I didn’t get any GCSEs.  My parents didn’t know much about Rudolf Steiner at the time but just that the school promised to educate in a different way and that it would help me enormously.

So I was packed off to board at the Croft Hostel. Malcolm & Beaty were the house keepers at the time and throughout my stay Mrs Jenkins and then Reg & Molly Bould also kept us in order.

Subsequent work, well, I became a chef at a restaurant in South Devon, having first been an apprentice at the Hurlingham Club and Park Lane Hotel in London. I soon had enough of that, so I left and took up decorating and property maintenance first in France then back in the UK, my parents were living in France at the time.

I decided to get married in 1979 to my wonderful wife Anne-Marie which meant that I had to get a permanent job and not be self-employed. In other words get a proper wage, so I became a Public Relations Officer for Lambeth Council. I managed to stick that out for twenty two years after which they retired me off. They were always going through a restructuring process!

Other minor maintenance jobs followed before I finally decided to retire and get my pension.

What is your best memory of the school?
I had the privilege of having Roland Everette as my class teacher and always admired his scientific experiments especially a hot air balloon made out of tissue paper around a wire frame. I copied this several times and luckily got away without setting anything on fire.
His rendition of the Trumpet Voluntary on the piano also sticks in my mind.

There are of course many other wonderful memories of Elmfield which I shall never forget.
I still have the mats and wooden spoon made in the woodwork shop.

How do you feel the school helped you with your chosen career path?
I’m nearly through, and am not going to bore you any more, just to say that my time at Elmfield has had a huge influence on my whole life. If I could go through my time at Elmfield again, I would

What was your favourite lesson at school?
Science, I was always copying the experiments!

Can you share any highlights of your career with us?
Rather than one steady career, my career has been a mixture of different jobs from catering through property maintenance to public relations at a local council, then back to maintenance again. It was an interesting mix!

Name: Jon Whitehouse CEng MIMechE MIET Career/profession: Chartered Engineer, Company Director, Accredited First Aid Instructor and Assessor. What did you go on to do after Elmfield Rudolf Steiner School? A levels at King Edward VI college Stourbridge, then BEng at University of Birmingham. Please give details of study and subsequent work: Following graduation I joined […]

Name: Catherine Lett Career/profession: Musician (violinist)and music teacher What did you go on to do after Elmfield Rudolf Steiner School? Purcell School of Music and the Guildhall School of Music and Drama Please give details of study and subsequent work. Playing with Bournemouth Symphony Orchestra, English Sinfonia, Irish Chamber Orchestra, CBSO among others. Also teaching […]

Warning: strpos(): Offset not contained in string in /home/zf2gx5tv/public_html/build2/wp-content/themes/evolve-plus-child/functions.php on line 323

A time in my life that I’ll never forget 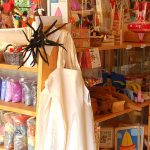 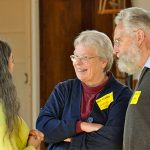 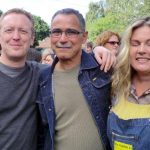 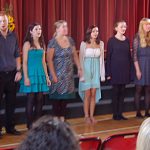 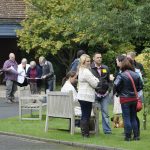